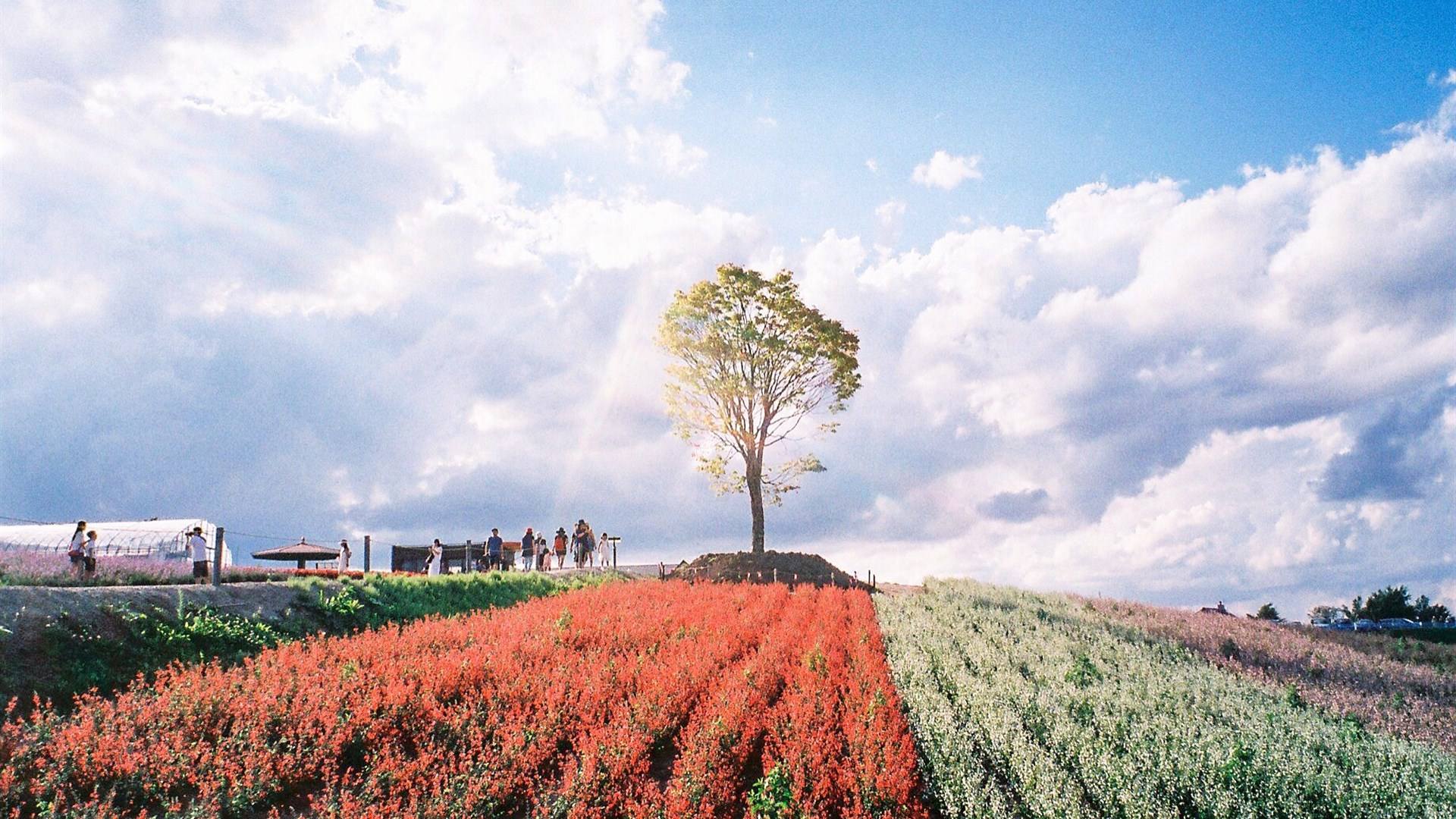 What to know before starting your Ph.D. program

Congratulations! You’ve made it through the first weeks of your Ph.D. program. Right now, it might not feel that different from your undergrad experience. But the full-time research immersion that is soon to come, as well as the independence and required self-direction, will likely be a major adjustment. To help you make the transition, we asked current Ph.D. students and postdocs what they wished they had known about grad school when they started. Their responses have been edited for length and clarity.

I came into a neuroscience program with no background in neuroscience, and I was scared that I was going to get kicked out because the department figured out that I didn't know anything about it. So I never asked my mentor questions. Whenever he was talking about his research and what I'd be doing with my project, if I was confused about something, I would spend hours looking online trying to figure it out instead of just asking him because I didn't want him to think I was stupid.

But my mentor is really persistent. He would constantly quiz me on certain topics, and it would be obvious if I knew the answer or not, so he’d say, “It's OK to ask questions. You need to ask questions.” One day, I told him that I was scared to ask questions, and he said, “Oh my gosh, you don't need to be scared.” There’s so much information that you can't know every little detail all the time. So it's OK to not know, and it's actually better to ask questions.

I’m pretty excitable scientifically, and when inspiration strikes, it’s always been my first instinct to drop everything, run into lab, and test out my new idea. During my first few years of grad school, I would elatedly set up a 24-hour experiment at 8 p.m., not fully grasping that the experiment would require hours of purification and analysis as soon as it finished. I was repeatedly committing myself to late nights at work while large periods of my normal workday were spent waiting for the experiment to finish and looking for things to do. Realizing this led me to consider what would happen if I waited until the following morning to set up these studies. I put this question to the test and happily found that the purification that used to keep me late at night fit neatly into a slow time in my workday before lunch.

I now have a series of questions that I ask myself to help me take a step back and get the most out of my time at the bench. These include the following: How long will this experiment take? How long will the steps after take? Can they wait until the following day? More importantly, I reclaimed my evenings. Now, while I still get that same excitement when I have a new idea, I’ve learned how to follow it up without sacrificing my time outside of work.

Take care of yourself

Cecilia Sanchez, Fourth-year ecology Ph.D. student at the University of Georgia in Athens

The expectations for graduate students aren’t as clear as they are for undergraduates, and there aren’t any “right” answers. You have to develop interesting questions and then try to answer them yourself—hopefully with good input from your committee—and that takes a long time. It can be easy to get discouraged when things aren’t going well, because your sense of personhood can get tied up in your research accomplishments. Though you might feel vulnerable, if you talk to your peers, you’ll likely find that they open up in return about times they’ve struggled. I think everyone has thought about quitting at one point or another, even the hotshot professors in your department.

Also, give yourself time to pursue nonwork-related activities. I play roller derby, and it completely distracts me from upcoming deadlines, frustrating meetings, or anything else that’s bothering me. By reframing my workouts as productive because they reset my mental stamina, I don’t feel guilty about not spending all day in front of my computer.

Every time an experiment failed, I felt like it was my fault: “I must have done something wrong, and I'm wasting everyone's time and money.” It wasn't until my third or fourth year, when I was putting together an article for publication, that I looked back at all of the work that we had to do to get to that point. I saw how many failed experiments there were, but then eventually we developed a new strategy and new procedures that produced the results we were looking for and analyzed the variables we wanted. I realized, “Oh, not all of those failures were my fault. It wasn't me screwing up the science, it was the science being more complicated than we had anticipated.” After that, I learned to not dwell on the fact that I was going to have to do an experiment again.

And talk to your adviser about failure. There’s the fear that they’ll say, “Obviously you’re just a terrible scientist and you shouldn’t be here,” but that doesn’t happen nearly as often as you would imagine. They want you to do well. It's OK when things fail. You just have to learn from it and take something useful from it.

I didn't know there were so many different types of mentors—that some people were more hands on and some were more hands off—and you have to find a good fit. My mentor is very supportive, very much “you drive your own project,” and I am very lucky that we get along and I don't feel like he hates everything that I do. But he’s so hands-off that I feel like I'm fumbling a lot. I would like a little bit more guidance and conversations of “Let’s sit down and talk about the details and the science behind your project.” Going into my thesis proposal, I feel like I don't know some of the things that I would have gotten had I used him as a sounding board more. But I didn't have the idea at the time to bounce ideas off him. I feel like I needed him to start it, and then my brain would have started working—but he wanted me to start it.

But at the same time, I'm growing immensely. Even while stumbling through this proposal I'm like, “Oh, I'm starting to make sense of things.” I'm figuring out protocols and techniques and learning how to talk to people who know more than I do. My one friend who has a hands-on mentor worries that she's not independent enough for a postdoc; I'm not going to have that worry. All mentor-mentee relationships have strengths and weaknesses, and it would have been helpful if I had been more aware of the different styles of mentoring and if they work with how I learn best.

Remember that you are good enough to be in grad school

Grad school can be terrible for mental health. You have an intellectually challenging job of doing good science, with the additional pressures of teaching and finding funding. Add in personal stresses such as being in a new place or being away from your extended family, and doing it all on a budget less than what you’d have at a part-time job, and it is exhausting. All of this makes it easy to think we’re not good at science, not good at academics, or overall just not good enough.

So, it’s important to do whatever you need to do to get over impostor syndrome. Have a good cheerleader—such as your partner, a friend, or a family member—to remind you that you’re smart, motivated, and hard-working. Accept the compliment because it is true. And remind yourself that everyone is “faking it until they make it.” Some people are just better at making themselves sound like they know everything. But any excellent academic will attest that they know very little compared with how much is actually out there to know!